The Avenues were originally laid in the 18th Century to form a network of vistas and walks that focused on various features, including the castle and sculptured earthworks. Many of the avenues were replanted in the late 1840’s, several of them with a single species of tree.

These include the Monkey Puzzle Tree Avenue (Araucaria araucana, planted in 1856 with the first seeds brought to the country from South America), the Thuja plicata Avenue (Western Red Cedar from North West America, planted in 1853) and the Dettingen Avenue which is lined with Evergreen Oaks. 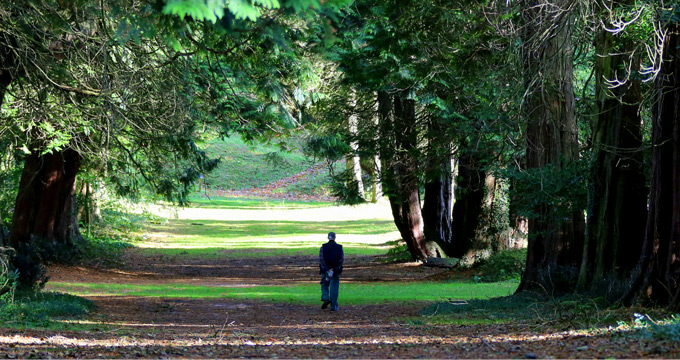 The mild climatic conditions mean that the Gardens are able to grow many fine exotic plants and shrubs, specimen trees and Rhododendrons which would not flourish as well in other parts of the country. The Gunnera manicata, Cordyline australias and Dicksonia antarctica tree ferns are worth discovering. 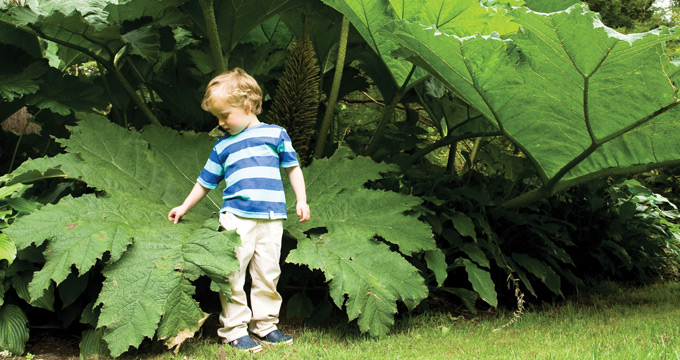 The Gardens are home to a famous collection of Rhododendrons.

Of particular note are the Rhododendron arboreums, introduced personally to Castle Kennedy by Sir Joseph Hooker in 1851 from the Himalayas, the first Rhododendron to be brought to Europe. The British Champion can be found growing in the Gardens and is spectacular when in flower. 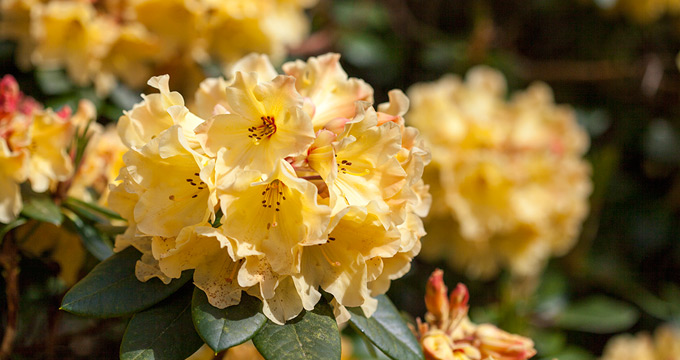 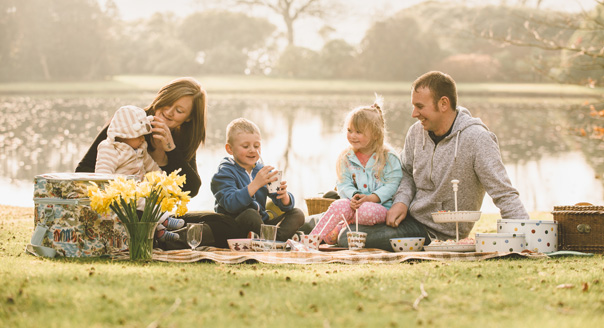 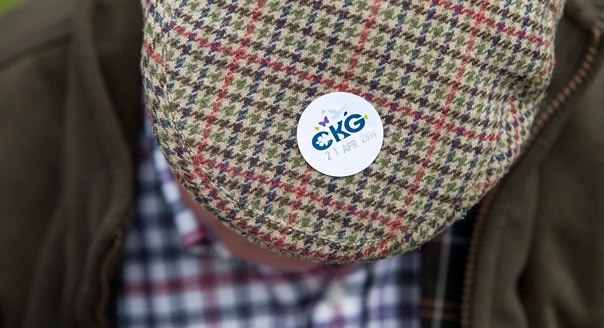 With over 300 years of dedicated plant collecting Castle Kennedy Gardens contains many rare and unique plants and shrubs. Several of these were the first of their type to be introduced to the UK.

Find out more about what you can see on your visit below.