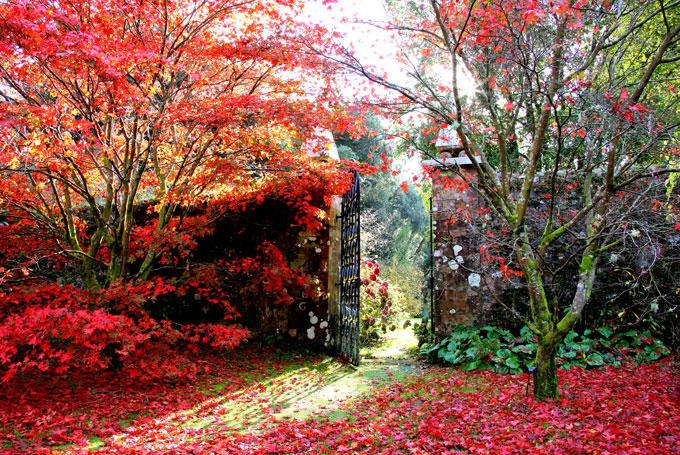 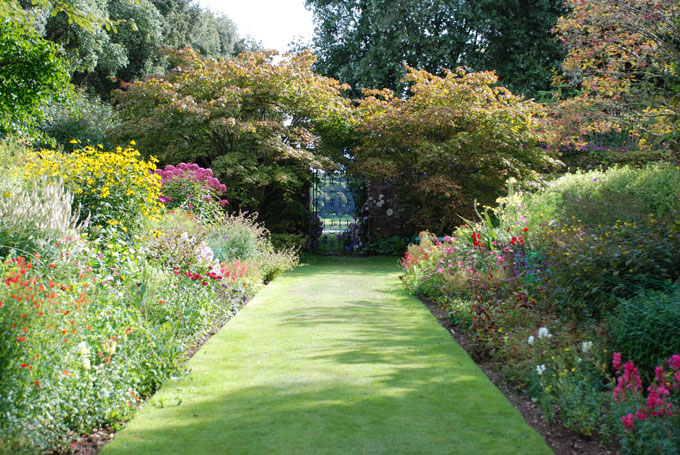 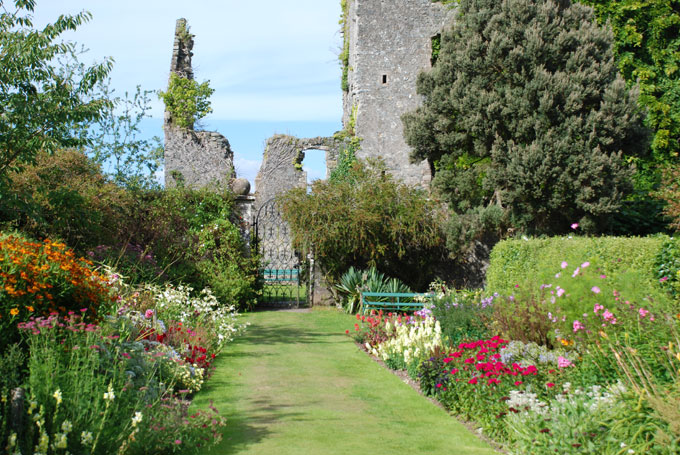 Built around the time when Castle Kennedy was improved (c1607), the Walled Garden is bounded by high stone walls with two beautiful wrought iron gates. The decorative finials above the gates are of different styles: stone balls on the north gates and square-based pyramids resting on four balls on the south reflecting the status of the 2nd Earl of Stair as a Field Marshall.

The garden can be entered through gates from the north just at the ruins or south at the top of the Evergreen Oak or Dettingen Avenue (named for the 1743 battle during the War of Austrian Succession in which the 2nd Earl of Stair commanded the British Forces).

We are excited to support local author Margaret An

Morning world! Although we didn't receive a heavie